Research into Dementia - A Plan of Action

Alzheimer’s Research UK is currently petitioning the Government to increase spending on dementia research, with the hope of developing treatment to significantly improve the quality of life for those living with dementia.

This involves a 5-step plan to increase spending, double research capacity, diagnose earlier, create campaigns to raise awareness as to how to reduce risks, and develop and prepare for new treatments to ensure UK citizens living with dementia are among the first to benefit.

Increase Investment for Research into Dementia

The proposal suggests if the Government commits 1% of the cost of dementia on research into the disease, researchers could widen their fields and delve deeper into the most promising areas, as well as facilitating the swifter development of new drugs and treatments with better testing capabilities. 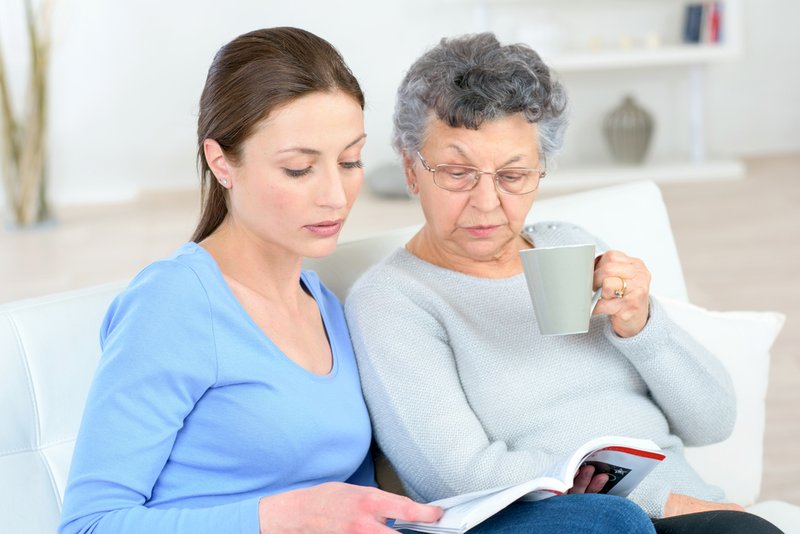 For every researcher working with dementia in the UK, there are four researching cancer, despite dementia constituting a higher cost to the NHS. Ideally, we need 12,000 dementia researchers by 2025 to develop an effective treatment.

Further to this, we need to encourage those living with dementia to enrol in studies to help researchers better understand the causes and development of the disease.

If you would like to get involved with research, talk to your doctor or carer. The more of us working together, the more likely we are to find a cure!

As with most diseases, treatments are generally most effective during the early stages, so an increased focus on early detection of dementia is vital.

A method is being developed to detect dementia 10-15 years before symptoms manifest, allowing more time for research and treatment.

Only 34% of UK adults believe you can reduce the risk of developing dementia. Government-led campaigns are needed to increase public awareness that this is not the case as well as information on how to improve overall brain health. 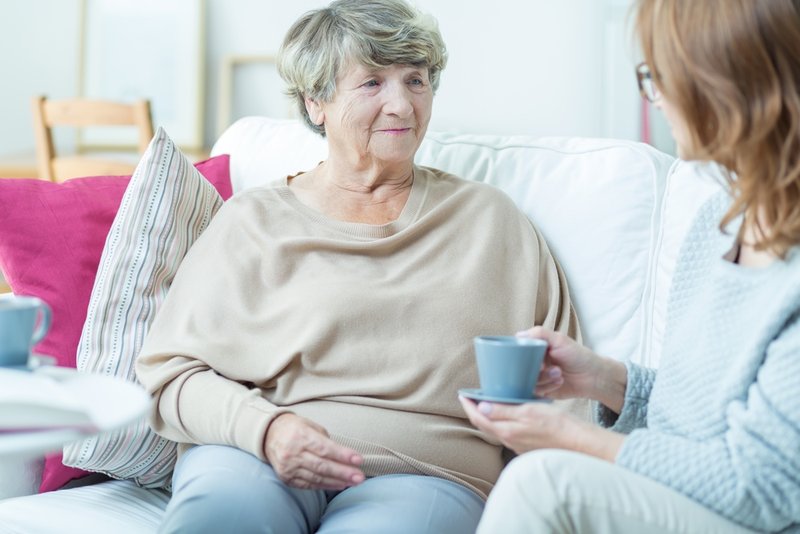 Currently there are no treatments to cure or slow down the progression of dementia or Alzheimer’s, however with an increase in research into dementia, an effective treatment could be a possibility.

As research progresses we must prepare for the cost, demand and resources required to introduce treatment on a wide scale so that everybody can access such treatments swiftly.

Although no treatment is currently available for those living with dementia, the above proposals show hope that treatment is possible.

At Guardian Carers we understand that often the worst part of growing older, particularly when living with dementia or Alzheimer’s, can be the loneliness and restrictions. Our registered carers are highly trained and will do everything possible to make your life easier: whether that’s helping with the household chores, taking you to the shops or to see friends, or even just sharing a cup of tea and some conversation.

We will be there for you to help you live the life you deserve while, in the meantime, research continues.