What is the difference between dementia and Alzheimer's?

Many people use the words dementia and Alzheimer's interchangeably, not realising the two are actually very different. 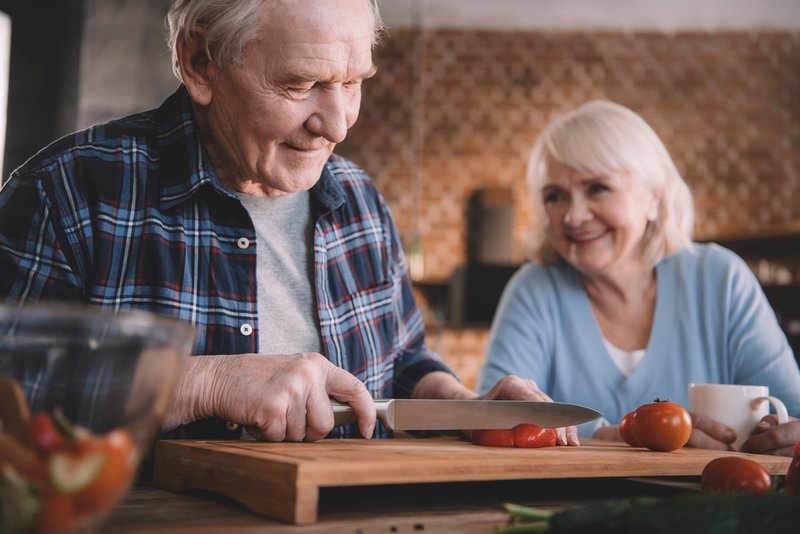 Dementia is frequently associated with ageing, as the brain's cognitive abilities deteriorate over time. It generally affects one's ability to complete everyday tasks and can affect the ability to communicate, too. The word dementia is used to describe a variety of different symptoms, including confusion and impaired memory. While those living with Alzheimer's do show symptoms of dementia, dementia can be present in a wide range of other conditions too.

Depending on the cause of the dementia and its severity, symptoms can actually be reversed or controlled in a number of cases. Causes of dementia that can be reversed include vitamin deficiency and drug side effects. Many people with mild symptoms of dementia can continue to live fairly independent lives for many years with support from family and friends or part-time care.

Alzheimer's is a very specific form of dementia. It has a range of symptoms, including confusion, impaired speech and impaired thought and the first signs of the disease tend to be mild memory loss and difficulty taking in new information. It is caused by the build up of abnormal structures called tangles and plaques in the brain, which disrupt normal brain function and cause nerve cells to eventually die. Alzheimer's is also associated with a shortage of certain vital chemicals in the brain.

It is diagnosed via a number of medical screening processes, including brain scans, blood tests and cognitive evaluations. Alzheimer's is not curable and cannot be reversed. As time goes on, individuals with Alzheimer's will experience more and more difficulty completing everyday tasks and communicating, meaning they will need progressively more care. While there is currently no cure for Alzheimer's, its progress can, however, sometimes be slowed by certain treatments and some individuals may have periods where their symptoms appear to be less severe. 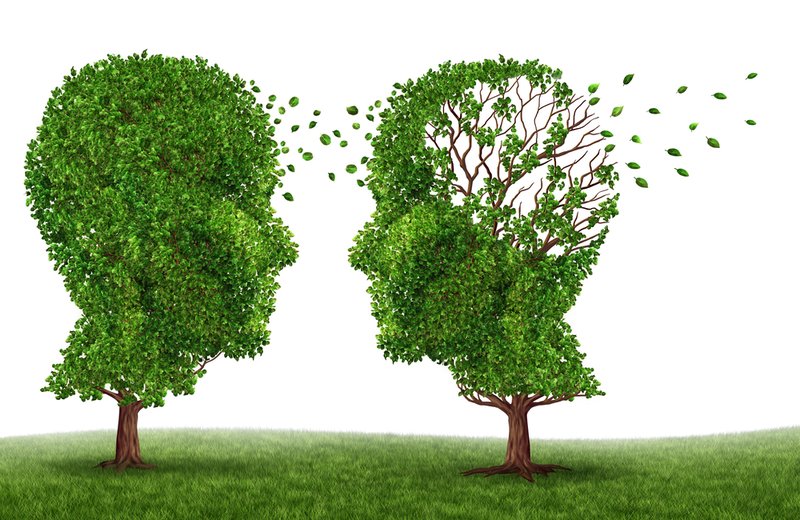 The only way to prevent the confusion between dementia and Alzheimer's is to increase public awareness of the two conditions. Dementia is extremely widespread among Britain's ageing population and most people will know - or have known - family members or loved ones with some degree of dementia. Understanding the difference between the two conditions is vital when it comes to providing the best possible support to individuals and ensuring suitable long-term plans can be made for their care.

If someone you love has been diagnosed with dementia, it is important to find out what type of dementia it is. For example, vascular dementia, mixed dementia and frontotemporal dementia are all common types of dementia but all have different causes and symptoms. Understanding the diagnosis and likely progression of the dementia is the first step in ensuring you can arrange the best possible care.