Are you a member of the ‘sandwich’ generation?

It’s no secret that many couples are delaying having children until well into their thirties and in some cases forties. However, these same couples may end up finding themselves supporting older relatives at the same time. Sound familiar? Then welcome to the ‘sandwich’ generation.

While it may be hard to pinpoint an exact figure on this new generation, a report by the charity Carers UK estimates there are around 2.4 million people who are sandwich carers. It is also estimated that the majority fall in the age bracket of 40 to 60 years old with the majority of those affected being women according to the Centre for Policy on Ageing.

Emily Holzhausen, Director of Policy and Public Affairs at Carers UK, explains why the pressures of caring are falling hardest on middle-aged women.

“With an ageing population, and where people are starting families later, ‘sandwich caring’ responsibilities are on the rise and it is women who are more likely to face the pressure of simultaneously shouldering responsibility for young and old,” she says.

According to Holzhausen, a recent Carers UK study found women were also four times more likely than men to have given up work due to multiple caring responsibilities.

“At the age when many are at the peak of their careers, their ageing parents are also starting to need support,” she adds. “According to our analysis of the 2011 Census and a Carers UK/YouGov poll, one in four ‘baby-boomer’ women are now carers. This compares with one in six men aged 50-64.” 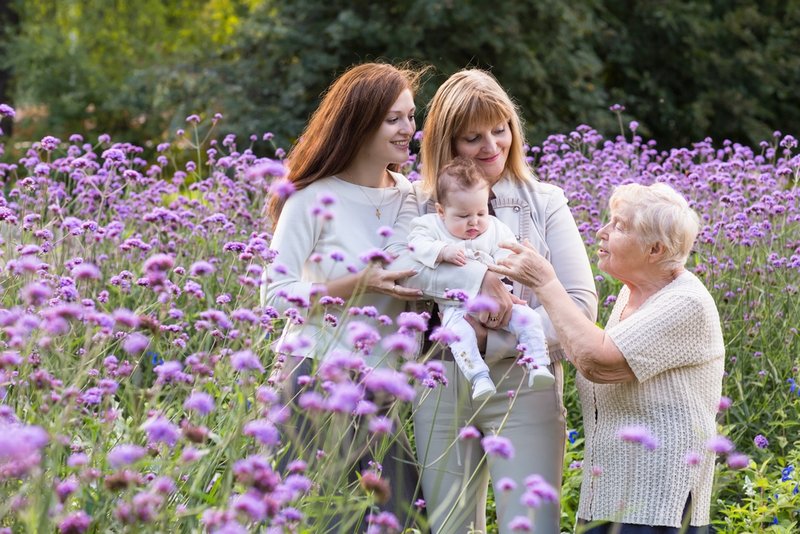 The pressure of trying to juggle working for a living, caring for young children and supporting older relatives all at the same time comes with inevitable tolls on health. A survey by Carers UK and Employment for Carers found 42% of carers are struggling to cope or are at breaking point. At least two thirds thought their caring responsibilities had affected relationships and a whopping 85% of full time carers have had to quit their job just so they could carry on caring.

“A carer who is also a mother with young children and who may also be in paid employment will suffer the most. They will be exhausted and often unaware of what help is available to them,” she says, adding that Age UK is an excellent source of advice and support for sandwich carers.

No matter how superhuman we all try to be, it’s important to remember that even super hero’s need support - Avengers anyone? With so many responsibilities to take care of, it’s essential to accept help, whether that means getting other family members to pitch in or getting support from a care service provider such as Guardian Carers. If you don’t take the time to care for yourself, you will find yourself unable to care for your loved ones.

“When life throws unexpected curve balls in the form of errands, chores or events it can ruin your plans for the day. A live-in companion or carer is there to work with you on your schedule.

“By spreading yourself too thin you aren't able to give yourself 100 per cent in all aspects of your life. So we also offer a part-time service where a carer/companion/housekeeper can come into your home for a few hours on days convenient to you to support you with anything that needs to be done or even a temporary service for when you need a break. Guardian Carers is here to help.”

If you need some support at any level, why not find out how Guardian Carers could help? Call us today on 0207 183 1395 for a free consultation.