The impact of Brexit on the care sector: Predicting care staff shortages 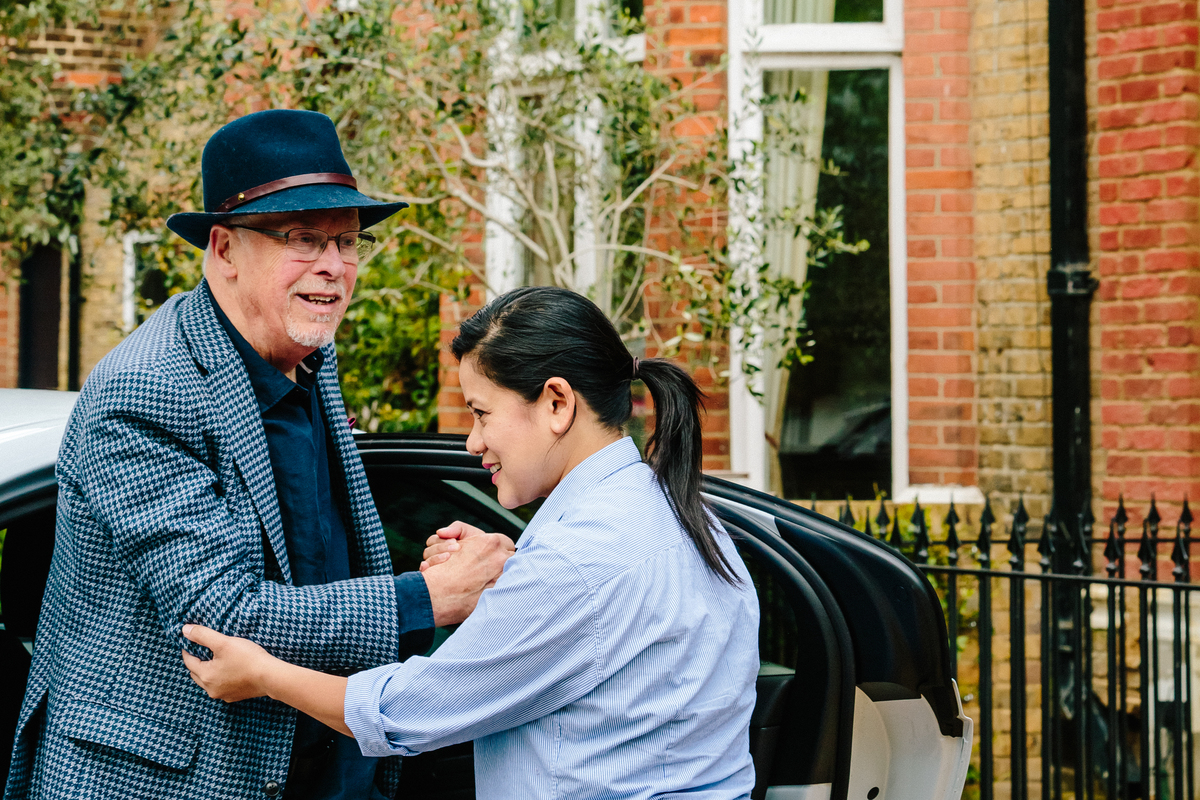 The UK care sector relies on EU nationals, but with the UK now out of the EU, how will the sector cope? According to 2019/20 figures, 113,000 jobs were filled by EU nationals which amounts to 7% of the overall 1.54 million jobs.

Since March 2020 there has been a reduction in the number of EU nationals moving to the UK to pursue roles in adult social care. We spoke to Renate Winkler, Managing Director at Guardian Carers, to understand how the sector will be impacted in the future.

25% of clients request European languages, but the number of EU applications is falling

“We are predicting a shortage in the number of carers applying for jobs. This will most likely mean that people will have to offer a greater salary to be competitive with other employers”, says Winkler.

“We are also seeing people more concerned about the impact of Brexit, as a high number of our carers come from the EU. Before, people did not use to check what sort of settlement, VISA or passport carers had” but now there are more checks.

“They are worried that if they hire a carer who only has pre-settled status and whom they’ve formed a bond with, they may leave. They are more aware when they hire than they were previously.”

Less EU nationals are applying for jobs and Winkler says that she has noticed a slight decrease. “Normally, every year we would see more and more people move to the UK for jobs, whereas this year, the net migration has decreased, so we haven’t seen as many new EU applications.”

To date, there is no increase in UK nationals applying for care roles. However, Winkler hopes that “more people with UK passports will see care as a good job opportunity and want to move into it.”

A change in the Government’s points system is demanded

Winkler says that Guardian Carers is experiencing an uptake in hiring because people are uncertain about the future and they would like to secure carers now. She says that if there aren’t enough carers to fill the roles there will be a rise in prices and a longer waiting time for care. “This is why it’s so vital that EU nationals working in care get easier access to the UK or documentation to allow them to work here.”

Guardian Carers hires many EU nationals based on languages so this is a cause for worry to them. “Eventually, we hope that the Government will change its policy in regards to who is considered a ‘skilled worker’ in the points system. I think this is something that definitely needs to change to ensure that people who may have lost their second language (English) but have given so much to England, can be taken care of properly.”