Is dementia the same as Alzheimer's?

Dementia and Alzheimer's disease are not the same thing. Here’s a guide to how the symptoms, causes and treatment differ.

The medical terms ‘dementia’ and ‘Alzheimer’s disease’ are often used interchangeably but, in fact, they are not the same. The umbrella term ‘dementia’ should be used to describe a whole range of symptoms that have an impact on a person’s memory, how able they are to perform daily activities and how well they can communicate. The term ‘Alzheimer’s disease’ on the other hand, is a special type of dementia that also happens to be the most common. It is a progressive disease, which means that it gets worse over time and it especially impacts memory, thinking and communication.

There is certainly an overlap between the two and both can develop at any age although they are more common in older people. However, it is important to distinguish between them because the management and treatment of an individual living with dementia could be different to one living with Alzheimer’s disease. 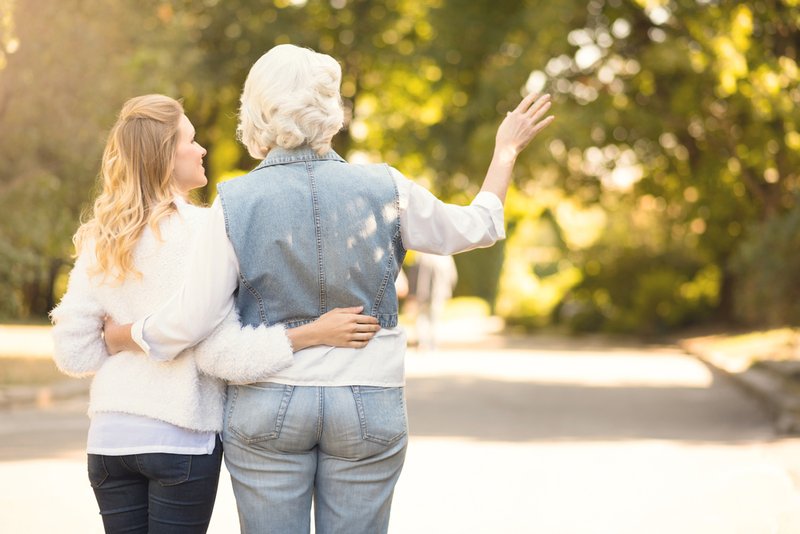 Dementia is a syndrome which means that it is a group of symptoms and you can be living with more than one type of dementia at a time.

If you are living with dementia, typically the early symptoms would be forgetfulness, problems keeping track of time and getting lost even when in familiar surroundings. As time goes on, these symptoms get worse and personal care can become a problem. In the advanced stages, help with everyday living is required and depression and aggression can become an issue.

The causes of dementia are not entirely understood but it is known that you are more likely to develop it if you are living with a degenerative disease such as Parkinson’s disease or Huntington’s disease. Damage to brain cells caused by infections, such as vascular diseases, HIV, stroke and chronic drug use can also cause dementia.

Dementia is rarely reversible but if it is caused by drugs or tumours there is medication that can help you. If you are living with dementia you will benefit from supportive services in your own home and, potentially, eventually in a care facility. 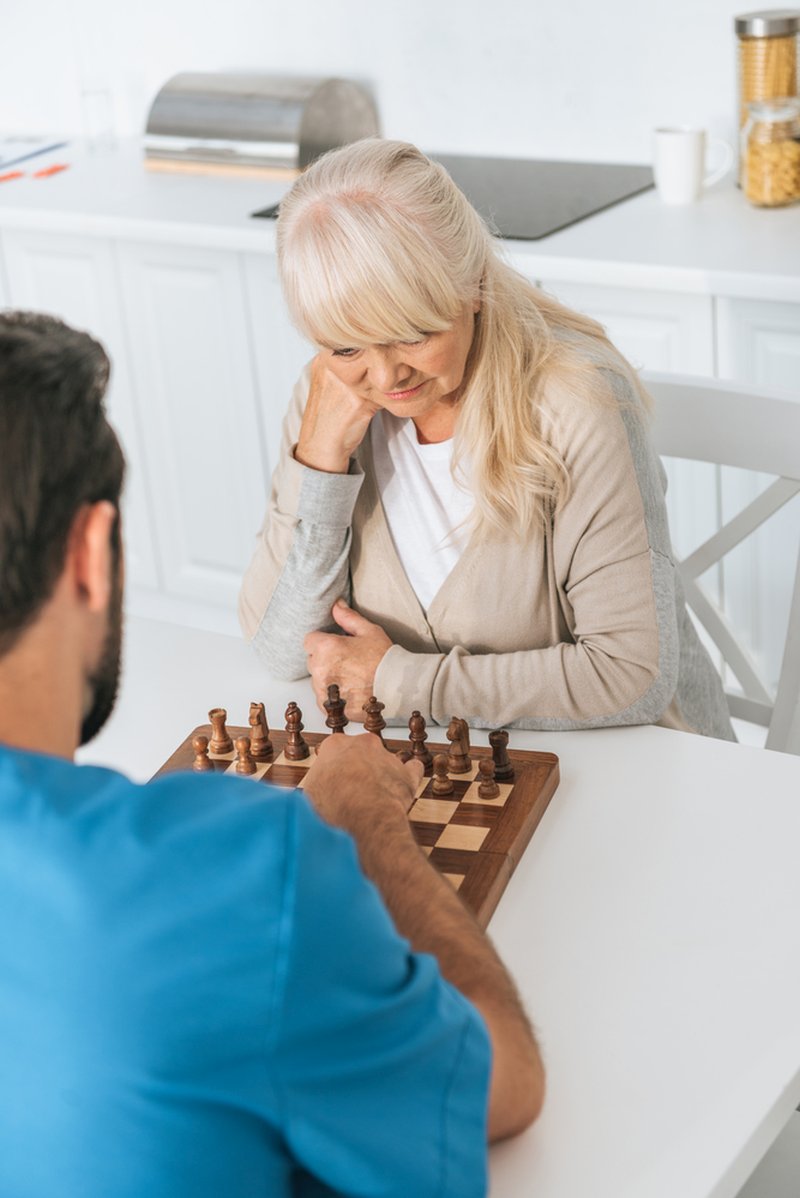 Alzheimer’s disease causes between 50 to 70 per cent of all dementia cases. It is a progressive disease that causes a gradual impairment of memory and the ability to think. Scientists do not yet know the cause of Alzheimer’s disease but most cases occur in people over 60 years of age.

It is caused by abnormal deposits of protein in the brain which cause plaques and mean that normal connections between nerve cells cannot take place. Brain cells also start to die and cause physical changes within the brain.

The symptoms of Alzheimer’s disease overlap with dementia and can include difficulties in thinking, memory problems and problems with communication. The more specific Alzheimer’s disease symptoms include an inability to recall recent events, depression and apathy, impairment of judgment, disorientation and confusion. You may also experience changes in behaviour and difficulty with speaking and swallowing. There is no cure but some medications and supportive care are offered to those living with Alzheimer’s disease.