Most common type of dementia

The most common types of dementia include Alzheimer’s disease and vascular dementia, although the scope of symptoms and impact on life can vary considerably between individuals.

Dementia is not a disease in itself. It's an overarching term referring to a group of symptoms that result from damage to the brain from disease or damage, such as Alzheimer’s or strokes respectively. The symptoms depend on the area affected but can generally span regions involved in learning, memory, decision making, and language. While symptoms have the potential to significantly impact everyday life, carers can greatly improve quality of life. 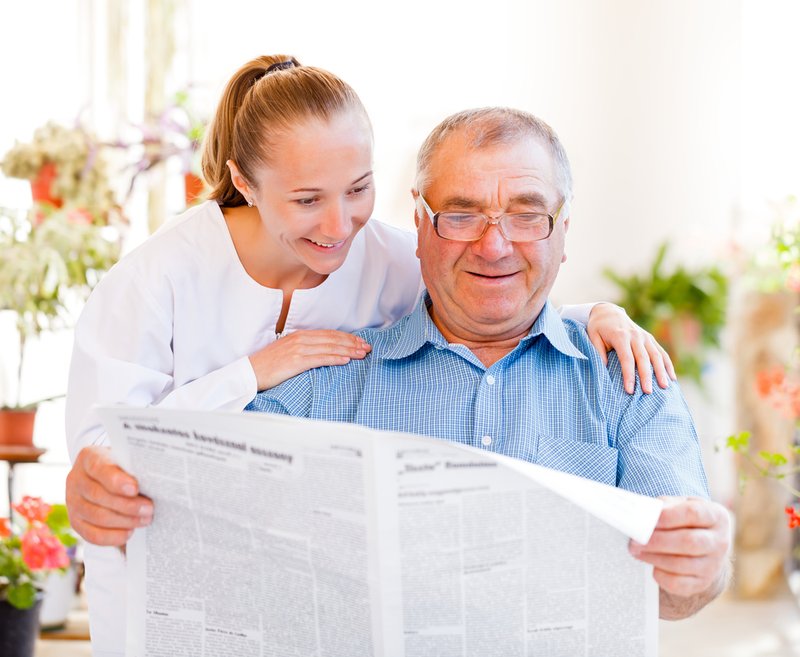 The this is the most common type and cause of dementia. As the disease takes hold, ‘tangles’ and ‘plaques’ form from protein and cause damage to brain cells and tissues. This results in a gradual reduction in certain brain chemicals that relay signals around the brain, causing deficits to various functions.

The earliest symptoms are often impairment in short-term memory, with a difficulty in remembering and recalling recent events, or in learning and acquiring new information. This occurs as a result of damage to the hippocampus, and you may find that you have trouble remembering someone’s name or the right words in a conversation, losing items, or perhaps getting lost in a place that’s familiar. From memory often comes issues with communication, problem-solving, concentration, language, orientation, planning, visuospatial skills, and you may also notice mood changes.

Alzheimer’s is progressive and thus symptoms become more pronounced over time. Later stages of the disease can result in behaviour that seems out of character, sleep that’s disturbed, difficulties with walking or eating, and generally less awareness of what’s happening around you. While there is no cure, treatment is available to alleviate some symptoms by addressing certain aspects of the disease, such as by increasing the chemicals that have been reduced. 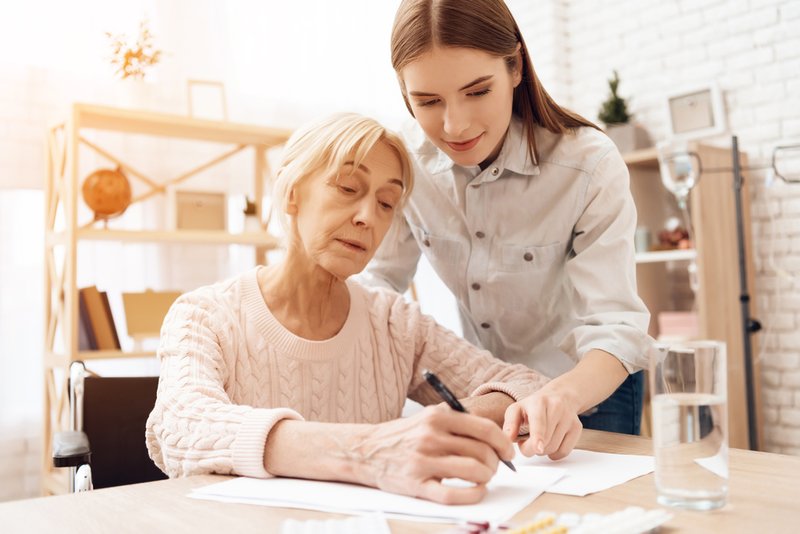 This the second most common type of dementia, with approximately 150,000 individuals affected in the UK. Vascular dementia results from diseased blood vessels which limit the blood supply to the brain, thereby reducing the oxygen and nourishment brain cells receive. The result of brain cells that are then damaged or die is impairment to the associated functions.

In its early stages, symptoms commonly include difficulties with decision-making, concentration and planning, slower thought processing, impairment to visuospatial skills, and difficulties with memory and fluent speech. It’s also common to experience mood disruption, such as anxiety, depression or irritability. Over time, symptoms of vascular dementia become more severe and there will typically be problems with day to day activities, such as eating and walking, potential delusions and hallucinations, and behaviours that seem unusual or aggressive are more likely. More specific symptoms depend on the region of the brain that’s damaged, such as lack of bladder control and clumsiness being common with subcortical vascular dementia.

Living with dementia can be distressing and worrisome, but carers can provide a safe, supportive environment for you to live your best life. Guardian Carers ensures carers are best matched so that you have someone to attend to your physical needs while also being a companion.