If you are starting to see your retirement on the horizon, there’s good news. The number of people aged 65 and older who live independently, without any care needs, is set to rise by 60% in England by 2035. Experts in the Lancet Public Health journal predict our independent ageing population to rise to 8.9 million.

However, the same researchers from Newcastle University and the London School of Economics and Political Science are estimating that the number of adults aged 85 and older requiring round-the-clock care will almost double in England over the next 20 years. It is also predicted that the number of over 65s requiring 24-hour care is set to rise by up to a third within the same period.

The inevitable pressure of caring for an increasing ageing population, as either requiring care or being the carer, won't come without considerable challenges states Professor Carol Jagger from the Newcastle University Institute for Ageing.

“Our study suggests that older spouse carers are increasingly likely to be living with disabilities themselves,” she says.

“On top of that, extending the retirement age of the UK population is likely to further reduce the informal and unpaid carer pool, who have traditionally provided for older family members. These constraints will exacerbate pressures on already stretched social care budgets.”

Vanessa Cook, CEO of Guardian Carers, agrees. “I believe we will see a sharp rise in the need for full-time carers and companions in the home,” she says.

“This will be a huge financial burden for those who don’t qualify for government support. The worrying fact is that many will have no choice but to leave their vulnerable loved ones alone at home while they continue to work. Those suffering from Alzheimer’s and other forms of dementia will be most at risk.”

Care for men and women is predicted to differ in the future. While the life expectancy and average years living independently are expected to increase in men and women. However, the time men spend living with substantial care is estimated to decrease yet women are expected to require more intensive 24-hour care and assistance with low dependency needs.

“Trends for men and women are likely to be very different, with women experiencing more low-level dependency than men, highlighting the importance of focusing on disabling long-term conditions such as arthritis that is more common in women than men,” Professor Jagger adds. 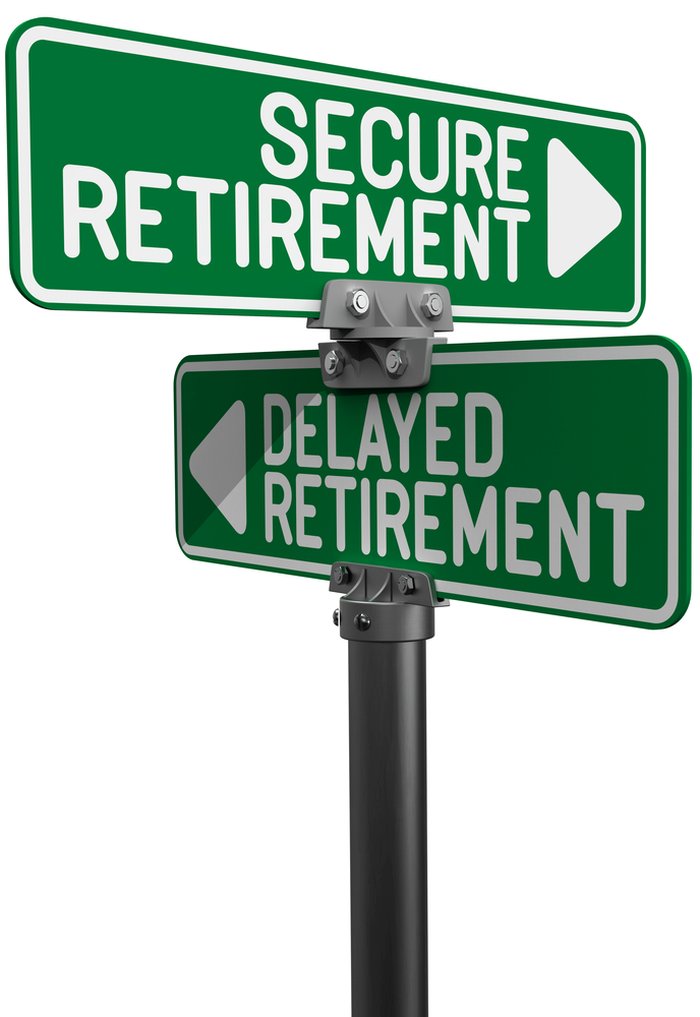 As social pressure and care demands rise, how do care services like Guardian Carers ensure your retirement doesn’t get pushed off the horizon?

“Knowing that your loved one is in dedicated and experienced hands means your attention can be where it needs to be.”

For more information about Guardian Carers’ services, from part-time care to having a full-time live-in carer, call us now on 0207 183 1395 for a free consultation.